It’s time to build. Introducing the Innovations Of The Elrond Architecture And Our Developer Toolkit 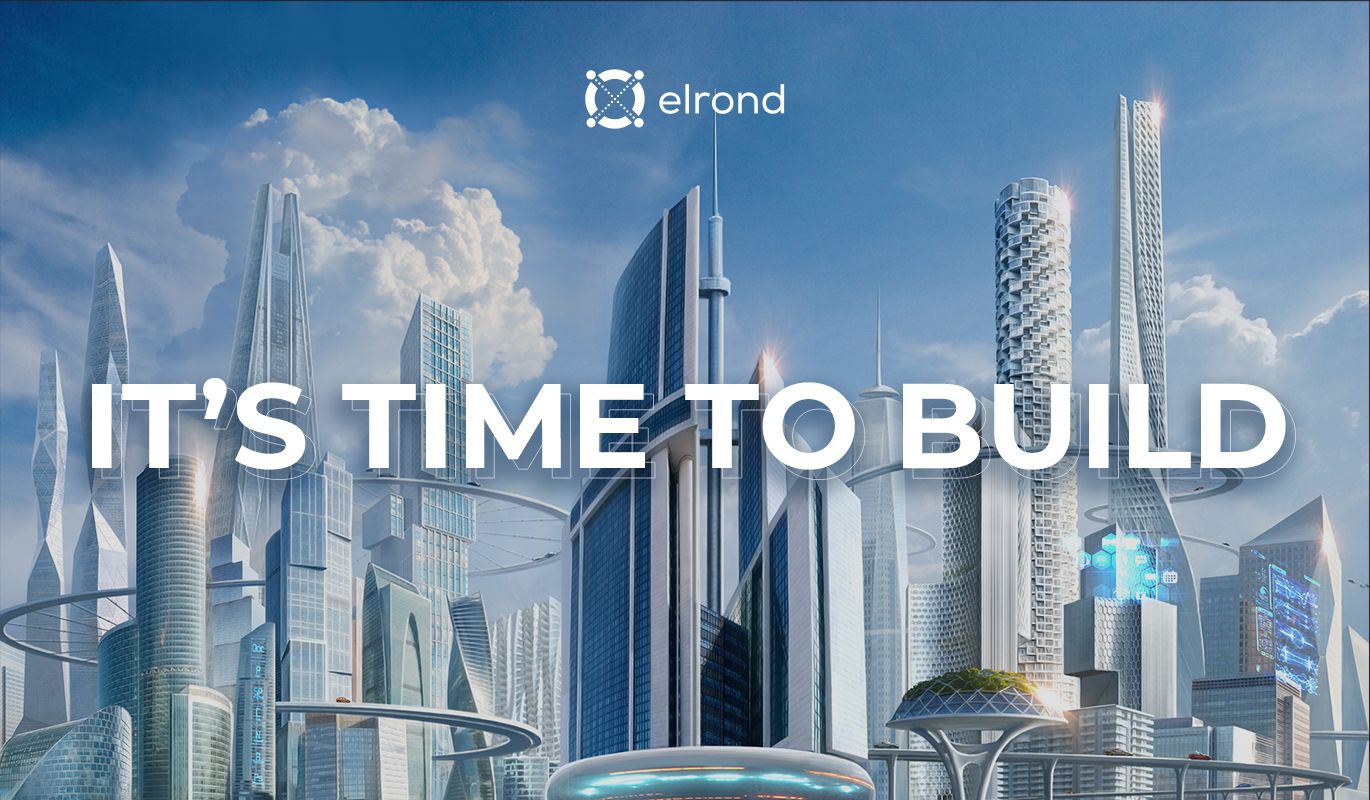 Whether you’re a startup or enterprise company, integrating blockchain technology into your existing or future products could boost efficiency, reduce costs, and increase security while enabling new avenues for revenue increase. Thus, selecting the appropriate blockchain to build your next projects could play an essential part in its success.

Elrond is a high-throughput smart contract execution platform with robust security, stemming from technological breakthroughs such as Adaptive State Sharding and Secure Proof of Stake, as well as a sustainable economic model.

The platform is live now, and the 16,200 transactions per second(scaling to hundreds of thousands), 6s latency and $0.001 transaction cost are compelling numbers on their own. Yet Elrond’s appeal for businesses and startups comes from innovations on smart contracts, smart accounts, and tokens, enabling a broad spectrum of diverse on-chain products to be created, with tools that lower development time and costs.

Elrond SCs are easy to write, lightweight but feature-rich, fast to execute, and lucrative, thanks to the following properties:

Accounts on other blockchain architectures have an address, nonce, and balance in the native account. Elrond accounts also have an associated data trie, which enables key-value storage at the account level.

In addition to ESDT tokens, non-fungible tokens (NFTs) will be a big part of the Elrond economy, with an extra appeal for those looking for true ownership and creative scenarios enabled in tandem with smart accounts. 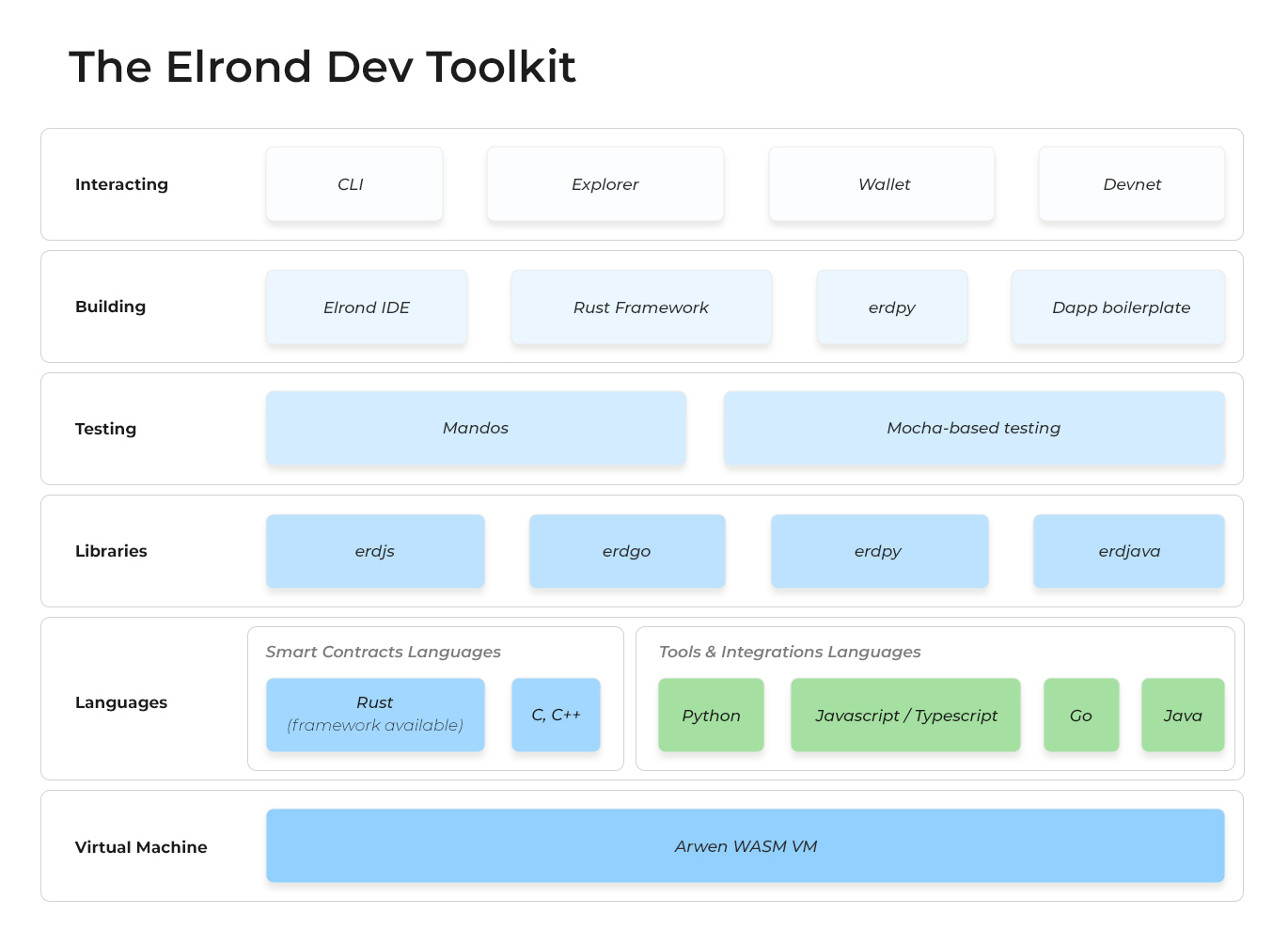 Developer teams looking to integrate Elrond’s unique capabilities in their creative DeFi and other types of decentralized products have their productivity and efficiency supported by a rich toolset, extensive examples, templates, and boiler-plate code, as well as comprehensive documentation.

Our mainnet has reached a point where all the above features are ready to be activated. The Elrond development tools have been refined and improved, and each individual component will be introduced in detail over the next few weeks, along with unique integration success stories. The first item to explore is the Elrond IDE, which you can find explained with practical examples in this video guide:

We encourage you to follow this dev intro series to discover Elrond’s unique properties and toolset. You are also welcome to join our community:

For more information, please visit us: